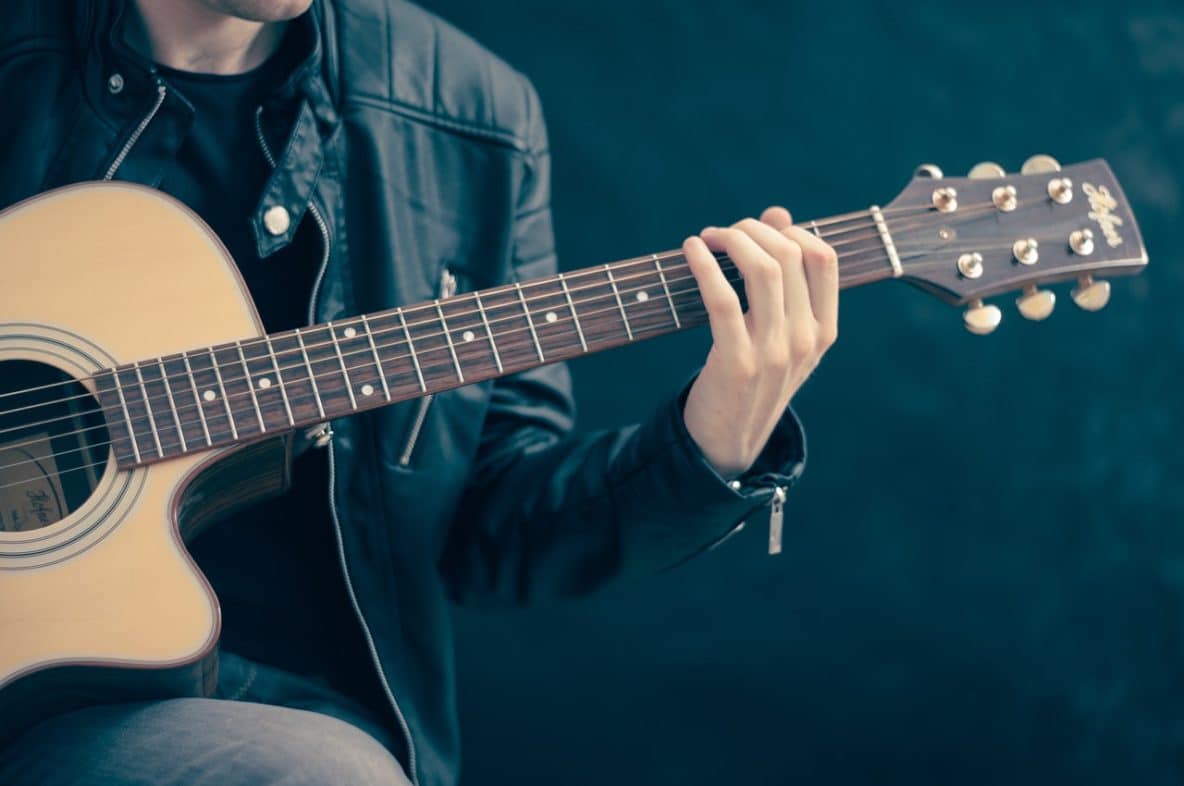 Researchers have visualized how information is represented in a widespread area in the human cerebral cortex during a performance of skilled finger movement sequences. The results uncovered the first detailed map of cortical sequence representation in the human brain.

Ever wondered what was going on in the brain of John Coltrane when he played the famous solo on his album Giant Steps? Researchers at the National Institute of Information and Communications Technology (NICT), Japan, and Western University, Canada, have succeeded in visualizing how information is represented in a widespread area in the human cerebral cortex during a performance of skilled finger movement sequences.

Contrary to the common assumption, the researchers found that overlapping regions in the premotor and parietal cortices represent the sequences in multiple levels of motor hierarchy (e.g., chunks of a few finger movements, or chunks of a few chunks), whereas the individual finger movements (i.e., the lowest level in the hierarchy) were uniquely represented in the primary motor cortex. These results uncovered the first detailed map of cortical sequence representation in the human brain. The results may also provide some clue for locating new candidate brain areas as signal sources for motor BCI application or developing more sophisticated algorithm to reconstruct complex motor behavior.

The results were published online as Yokoi and Diedrichsen “Neural Organization of Hierarchical Motor Sequence Representations in the Human Neocortex” in Neuron on July 22, 2019.

The best way to remember/produce long and complex motor sequences is to divide them into several smaller pieces recursively. For example, a musical piece may be remembered as a sequence of smaller chunks, with each chunk representing a group of often co-occurring notes. Such hierarchical organization has long been thought to underlie our control of motor sequences from the highly skillful actions, like playing music, to daily behavior, like making a cup of tea. Yet, very little is known about how these hierarchies are implemented in our brain.

In a new study published in a journal Neuron, Atsushi Yokoi, Center for Information and Neural Networks (CiNet), NICT, and Jörn Diedrichsen, Brain and Mind Institute, Western Univ., provide the first direct evidence of how hierarchically organized sequences are represented through the population activity across the human cerebral cortex.

The researchers measured the fine-grained fMRI activity patterns, while human participants produced 8 different remembered sequences of 11 finger presses. “Remembering 8 different sequences of 11 finger presses is a tough task, so you will definitely need to organize them hierarchically,” says Diedrichsen, the study’s senior author and a Western Research Chair for Motor Control and Computational Neuroscience at the Western University, Canada. “To study a hierarchy, you would really need the sequences to have this much of complexity. And currently it’s very hard to train animals to learn such sequences,” added Yokoi, the study’s lead author who is a former postdoctoral researcher at the Diedrichsen’s group since both were at the Institute of Cognitive Neuroscience, University College London in UK, and now a Researcher at the CiNet, NICT, Japan.

Through a series of careful behavioural analyses, the researchers could show that participants encoded the sequences in terms of a three-level hierarchy; (1) individual finger presses, (2) chunks consisting of two or three finger presses, and (3) entire sequences consisting of four chunks. They could then characterize the fMRI activity patterns with respect to these hierarchies using machine learning techniques.

As expected, the patterns in primary motor cortex, the area that controls finger movements, seemed to only depend on each individual finger moved, independent of it positioning in the sequence. Activity in higher-order motor areas, such as premotor and parietal cortices, clearly could be shown to encode the sequential context at the level of chunks or entire sequence. Thus, in contrast to primary motor cortex, these areas “know” what was played before and what comes after the ongoing finger press.

For the first time the study now allowed insights into the organization of these higher-order representations. Surprisingly, different levels of sequence information overlapped greatly. An unsupervised clustering approach further subdivided these areas into distinct clusters, each had a different mixing ratio of the representations, just like how one’s iPhone storage is used. These results uncovered the first detailed map of cortical sequence representation in the human brain.

One common assumption in the cognitive neuroscience has been that each level in the functional hierarchy would mirror the anatomical hierarchy, from the higher, association cortices (e.g., premotor or parietal cortices) down to the primary sensorimotor cortices. The mysterious coexistence of a clear anatomical separation (i.e., individual finger vs. other representations) and an overlap (i.e., chunk and sequence representations) sheds new light on the classical question of the correspondence between functional and anatomical hierarchies. “It can be said the brain represents motor sequences in partly hierarchical, yet partly flat ways.”

“Although its functional role is still unclear, the anatomical overlap between chunk and sequence representations may suggest these representations in upper movement hierarchy may influence with each other to support flexible sequence production. This needs to be tested in the future study,” Yokoi concluded.

The study also suggests possible loci from which we can record brain signal to control neural prosthetics to make fluent movement sequences in potential BCI applications. The researchers also hope that it could also contribute in developing a new decoding algorithm that effectively combines the information in different hierarchies to reproduce movements.

The study was conducted under an international collaboration between NICT (Japan), UCL (UK), and Western University (Canada).