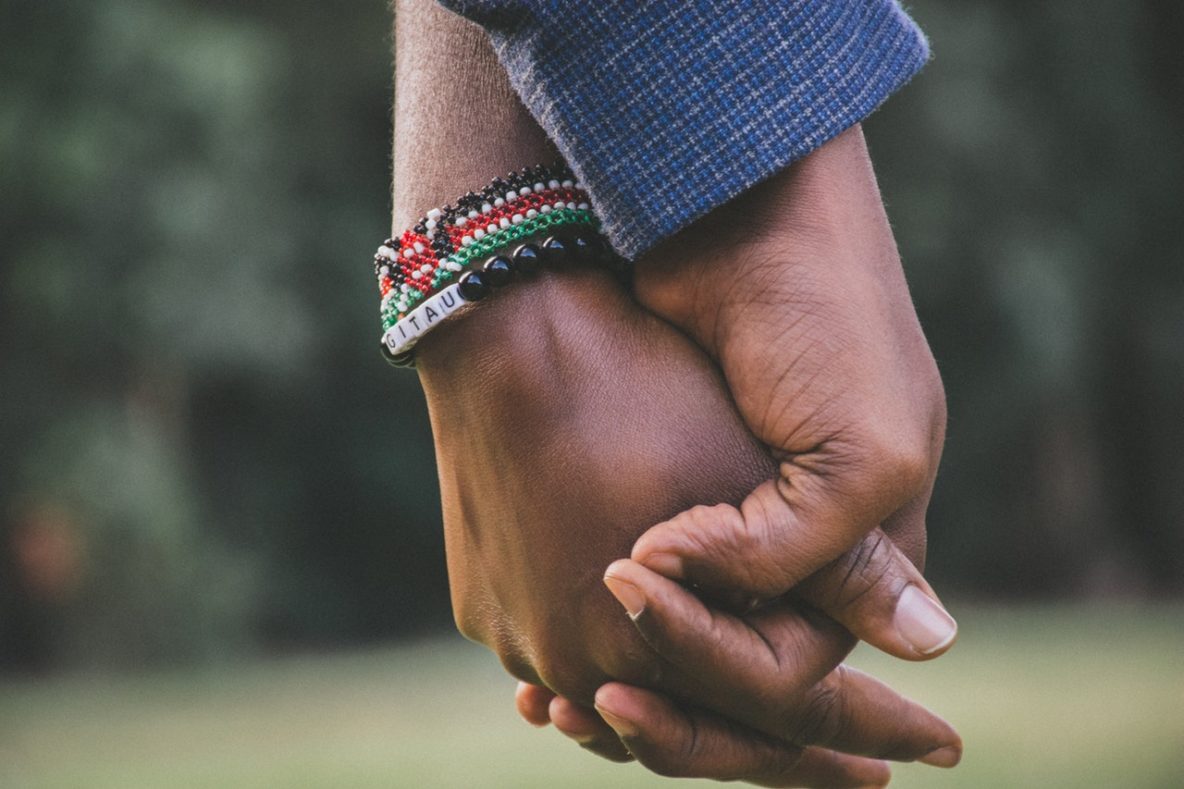 A new study finds that commitment changes both transgressions and forgiveness in a relationship.

In a romantic partnership, disagreements and mistakes are inevitable—but forgiveness is not.

So, how does deepening commitment change the arguments we have? What conditions in a relationship make forgiveness more likely? Why do some relationships weather powerful storms, and emerge stronger and more resilient when the tempest has passed—while others don’t?

Those are some of the question we explored in a recent study of 123 married participants and 93 people who were still dating one person. Prior research does indeed show that the greater the level of commitment, the more motivated we are to forgive our partner and restore harmony when problems arise. The stakes to repair the relationship may be higher for long-term married partners compared to relatively new couples. Conflicts and transgressions can also become more multifaceted and complicated over time, eventually encompassing disagreements about money, parenting, healthy vs. unhealthy behaviors, extended family, major life events, and personality differences.

Married or dating, forgiveness is key to overcoming transgressions, we discovered—but a couple’s level of commitment does matter.

How we mess up in relationships

We asked the 216 participants to describe a recent conflict with a romantic partner, including how they communicated forgiveness afterwards. We also asked them to estimate the severity of this relational transgression and how much damage it caused. We later analyzed their survey responses and examined frequently occurring keywords in their open-ended answers to identify differences in transgressions and forgiveness behaviors between dating versus married participants. Finally, we wanted to understand how the perceived severity of a transgression (i.e., whether it is a minor or major offense) influences the ways in which forgiveness is communicated between partners.

As expected, there were distinct differences between dating and married people in the types of transgressions they encountered. Dating partners tended to cite issues like not spending enough time together, lack of attention, sharing private information with others, and recurring problem behaviors, such as flaking on plans. These patterns reflect problems that couples deal with during the early stages of a relationship, when they are still trying to figure out how much time and effort to devote to one another. We also see how the couple may be struggling to define the boundaries of their new relationship at this point, especially in conflicts that involve spending time or sharing information with others.

Couples who have been together longer have often already confronted and managed many of those issues. As relationships evolve and mature, financial decisions, children, and other long-term obligations begin to take priority. This was evident among married participants who identified money problems, home renovations, and parenting decisions as relational transgressions.


We also discovered that differences in how dating and married couples communicated forgiveness were closely connected to the perceived severity of a transgression.

Experts claim that forgiveness reduces anger, resentment, and stress; promotes mental well-being; improves relational satisfaction; and can even strengthen a damaged relationship as partners gain a deeper appreciation for each other and the ties that bind them together. Forgiveness occurs after a behavioral issue is acknowledged by one or both partners. The offender may seek forgiveness from their significant other, and, once granted, both partners renegotiate the meaning of their relationship as they repair damaged relational ties. Forgiveness is a complex phenomenon that can be communicated in various ways:

Through minimization (e.g., “it’s no big deal” or “forget about it”)

Conditionally (the “I will forgive you if…” approach, where an offender has to change their problematic behavior)

Through discussion (in-depth conversation about the transgression and its impact)

Did commitment change the types of forgiveness? Yes.

Dating participants were more likely to overlook a partner’s faults or give them the benefit of the doubt. Since the relationship was still in its early stages, the transgressions were largely deemed less severe, and the Minimizing and Nonverbal strategies were mostly used to communicate forgiveness. Those in dating relationships therefore assumed that their significant other didn’t know or mean to do something hurtful, and they were thus willing to give their partner another chance to learn from past mistakes.

That wasn’t true for many married participants. They were less willing to excuse a spouse’s faults—transgressions were often quickly identified and forgiveness was much more explicit. The reconciliation often involved a lot of discussion. This may be because marriage involves a much greater level of commitment, as well as several shared obligations and duties, which in turn motivates spouses to find mutually satisfactory solutions.

But long-term relationships that are plagued by repetitive transgressions can eventually take a toll on a patient and forgiving partner, and even influence how much leeway we are willing to extend our significant other. We discovered that the longer the marriage, the more time it generally took participants to forgive their spouse (although this was not the case among dating couples). It’s possible that this happens as patience wears thin, and past transgressions that may not have been adequately addressed or forgiven continue to occur.

We did find one area of commonality among married and dating participants, though: Among both groups, severe problems and conflicts tended to be resolved using the Discussion and Conditional forgiveness strategies. Some issues were therefore considered serious enough that participants did not want to risk brushing them aside through Minimization or Nonverbal forgiveness. Instead, in these situations, it was more important to clearly communicate to one’s partner that these types of transgressions could jeopardize the relationship.

Finally, we uncovered a new strategy that we call “pseudo-forgiveness,” in which there is a mutual decision to suppress or ignore a conflict. Pseudo-forgiveness was only apparent among married participants, who said things like they chose to “move on” and “never bring it up again.”

It can seem convenient to sweep the issue under the rug and ignore it by refusing to discuss and resolve the problem. But this is ultimately a detrimental approach to conflict because no actual forgiveness is communicated. As a result, pseudo-forgiveness can leave either or both partners feeling dissatisfied and resentful.

Why would couples use this strategy? We suspect that pseudo-forgiveness occurs when a transgression is closely tied to some aspect of an individual’s core identity, such as a personal passion, direct relative, very close friend, or faith or spirituality. This can put a spouse in a difficult position: Should they compromise on someone or something that they deeply care about, or try to keep their marital partner happy? The urge to ignore the issue and postpose this uncomfortable decision might therefore explain why pseudo-forgiveness is used by some (mostly male) individuals.

Unfortunately, suppressing important issues simply for the sake of the marriage seldom fixes deeper underlying needs. Problems that remain unresolved when couples use pseudo-forgiveness can reoccur, accumulate, and eventually strain the love and respect between them.

We know that forgiveness is an essential part of intimate relationships. As romantic partners build the foundations of a happy and satisfying relationship, they must navigate the waters of trial and reconciliation. Forgiveness is vital to the healing process in the aftermath of relational transgressions, both minor (like making an expensive purchase) and major (like sexual infidelity). We believe that knowing how to communicate about transgressions and their severity in a productive manner will enable romantic partners to enjoy relationships that are healthy and satisfying.

It also helps if couples understand that transgressions—and accompanying forgiveness strategies—are likely to change as their relationship evolves over time. We recommend that couples’ counseling and relationship workshops provide participants with resources to better develop a shared understanding of relational norms and transgressions. This can help partners anticipate and address future areas of disagreement and potential conflict. It’s also important that couples understand the difference between forgiveness and pseudo-forgiveness—and instead embrace a process that allows both partners to talk about transgressions and figure out how to address them.