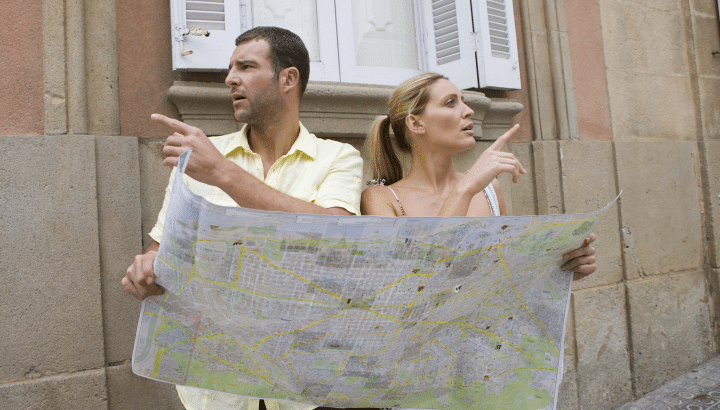 New research says we should be humble when trying to understand what other people are thinking and feeling.

I still remember the time I tried to comfort one of my best friends when her father died. Because I’d lost my own parents years before, I thought I understood her pain. But, when I offered sympathy, she balked. Her father’s death had been transcendent, filled with love and family connection. She didn’t feel pain; she felt at peace.

Trying to see where another person is coming from is often touted as a key to empathy. If we imagine ourselves in their shoes, the thinking goes, we’ll be able to predict their feelings and their behavior, bridging the gap between self and other. This is considered a skill—sometimes called “theory of mind”—that begins in childhood and develops throughout our lives, helping us to navigate social situations gracefully.

But a newly published study suggests that trying to take another perspective may be less beneficial than we think—at least when it comes to truly understanding another person. The alternative? Direct questions and answers. If people can’t read each other’s minds, then we need to use our words.

The limits of perspective-taking

Researchers Tal Eyal, Mary Steffel, and Nicholas Epley ran multiple experiments testing whether “putting oneself in another’s shoes” makes people more accurate at predicting the other person’s feelings or thoughts. They asked participants to guess how someone was feeling by looking at their eyes or to spot whether smiles were fake, among other tests. Some participants were first asked to take the perspective of the person in the test before making predictions. Others were given instructions like being told to concentrate hard, or to empathize with the other person, or to imitate the expression on the other person’s face—alternative strategies that researchers think might help with mind reading—while others didn’t get instructions.

After analyzing the results and aggregating them, the researchers found that people who were explicitly told to take the perspective of another did no better at accurately reading another person than any of the other groups—and, in some cases, they did worse.

“People tend to think they’ll be more accurate if they engage in perspective taking than if they don’t,” says Epley. “But, contrary to expectations—what might seem common sense—perspective taking doesn’t work the way people expect it would.”

Perspective taking did, however, make people become less egocentric—meaning, less likely to project their own feelings or thoughts onto others—and helped them question the accuracy of their guesses. Still, this greater self-awareness did not lead to greater accuracy.

“I think this finding highlights what perspective taking does—it shifts your perspective away from yourself and toward a different person,” says Epley. “But you may end up relying on different information—using stereotypes more, for instance—when judging somebody’s experience. And that’s not more accurate.” To read more from JILL SUTTIE, click here.