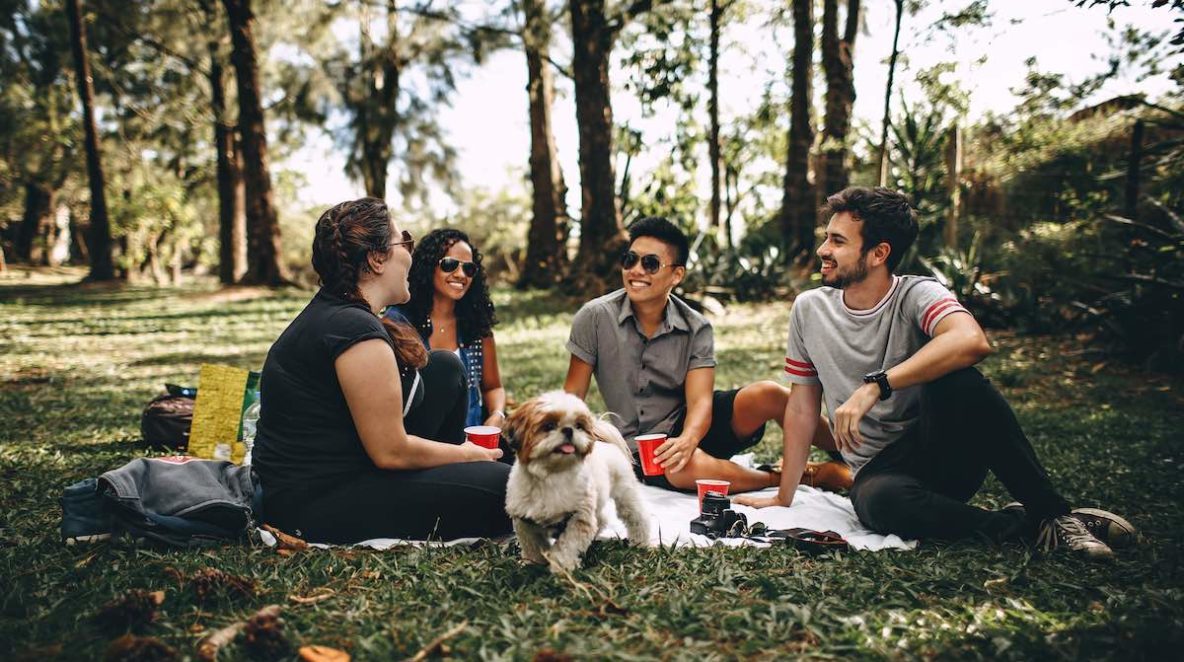 How much rest do we think we need, who is getting the most, and what are the most restful activities? The results of the world’s largest survey on rest indicate that to feel truly rested, a lot of us want to be alone.

An online survey called The Rest Test was launched to investigate what rest means to different people, how they like to rest and whether there is a link between rest and well-being. The results are now in and the analysis has begun.

Rest sounds easy to define, but turns out to be far from straightforward. Does it refer to a rested mind or a rested body? Actually, it depends. For some, the mind can’t rest unless the body is at rest. For others it is the opposite. It is the tiring out of the body through vigorous exercise that allows the mind to rest – 16% of people said they find exercise restful.

Altogether, 18,000 people from 134 countries made time to take part in what was quite a lengthy survey devised by Hubbub – an international group of academics, artists, poets, and mental health experts – showing perhaps what a pressing issue rest is in the modern world.

One question asked people how much they had rested the previous day, leaving them free to define rest in any way they wanted to. The average was three hours and six minutes.

Another gave people a long list of activities, asking them to rank the three most restful – and the results were unexpected.

Reading came out as the clear winner, followed by being in the natural environment, being on your own, listening to music and doing nothing in particular.

What is striking is that all these are activities often done alone.

Could it be that what we really want, in order to rest, is respite from other people?

Seeing friends and family, chatting or drinking socially all come much lower down the list. This doesn’t mean that the respondents don’t like socializing, but that they don’t consider it to be particularly restful.

Interestingly, this applies both in the case of extroverts – sometimes defined as people who gain energy from being around others – and introverts, who find other people draining. Extroverts do place chatting and socializing a little higher up the chart, but still they are beaten by solitary activities.

We need to remember, of course, that choosing to be alone is very different from enforced loneliness. To read more from Claudia Hammond, click here.